...in all areas of the city for his buyers, and is a tireless promoter of all of his listings.

Nob Hill/UNM, Downtown, Uptown, the NE Heights, the Foothills, along the Rio Grande Valley, Paradise Hills, Taylor Ranch, Ladera & other West Side communities, or anywhere in between...

FROM A CENTRAL-CITY OFFICE

Chris is able to be anywhere in the MetroABQ within minutes.

THE MARKET HAS CHANGED

Where do you want to be? ABQ Uptown? North ABQ Acres? The Foothills communities of High Desert, Sandia Height or Four Hills? On the West Side Mesa, or in Paradise? The North or South Valley? Nob Hill/UNM/Downtown/Old Town? Corrales? Rio Ranch? Placitas?

You can find properties in all these places, and every home in-between, using the search feature.
Search for properties now

The UrbanABQ area is the miles-wide ribbon on both sides of the famous Route 66 Mother-Road, which includes dozens of unique neighborhoods--some of the most interesting homes in the city. UrbanABQ West stretches from Old Town through Downtown, to the Huning Highlands, East of Downtown (EDo).

Many residential homes in both these areas often have historical, architectural, or cultural significance. UrbanABQ East includes the numerous neighborhoods around the University of NM (UNM). Just east is Nob Hill--with its historic buildings, abundant neon and high style, it's the MetroABQ's premier district for unique shopping, dining and entertainment. 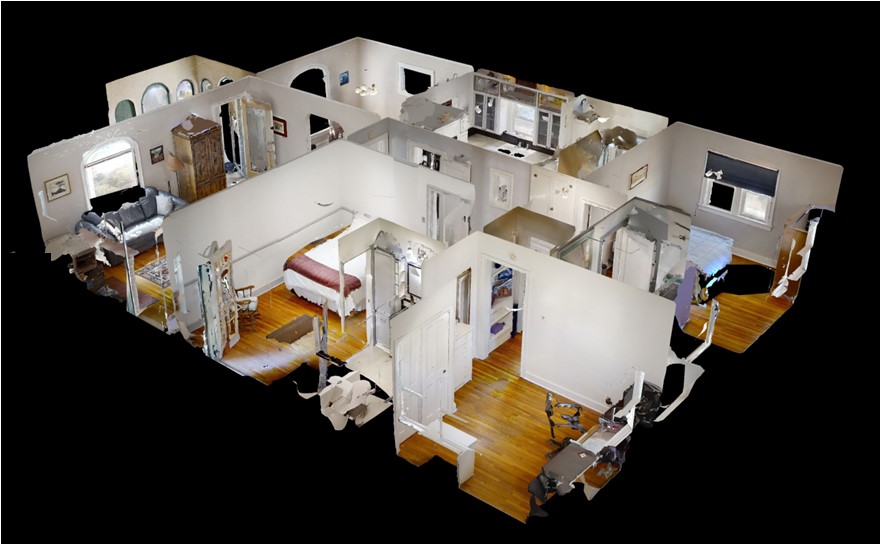 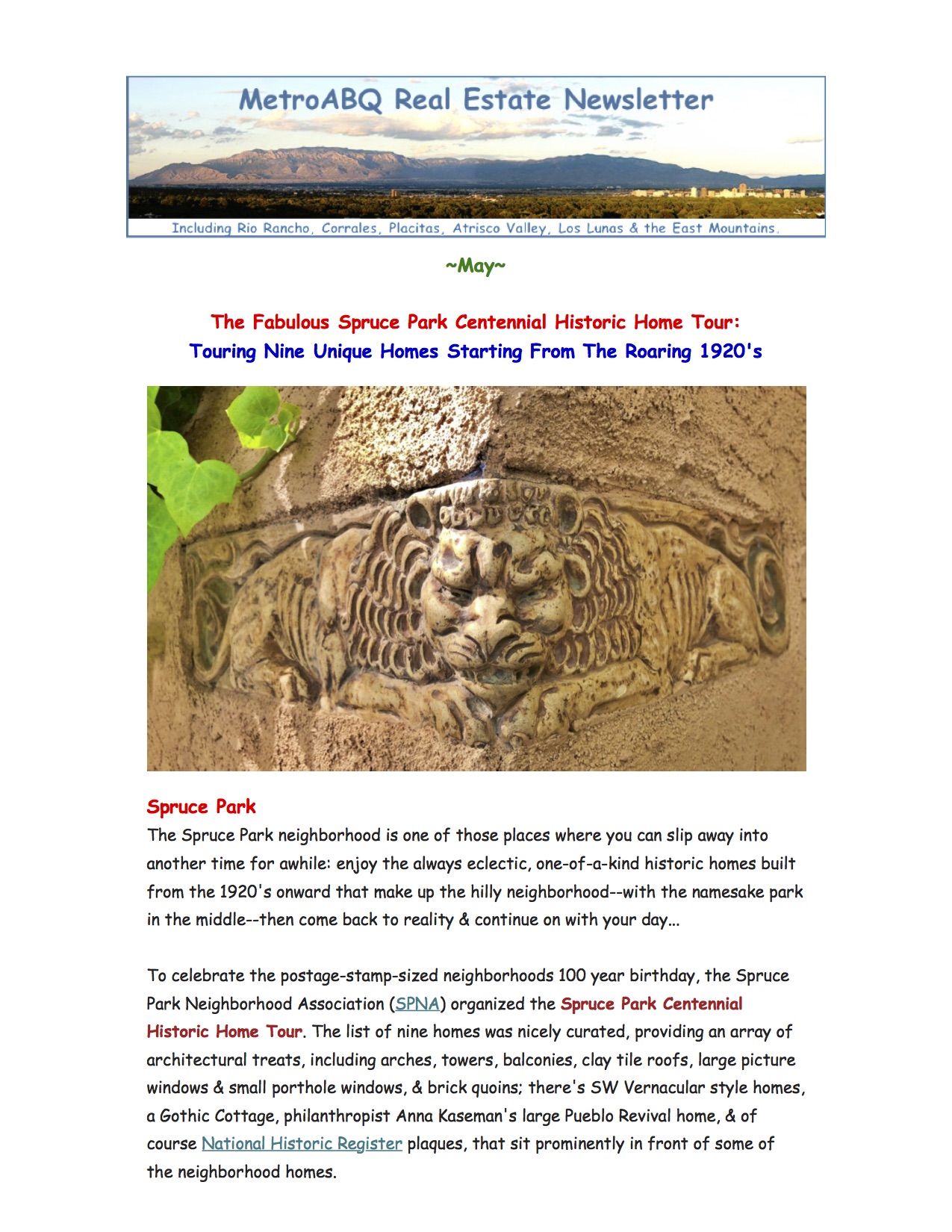 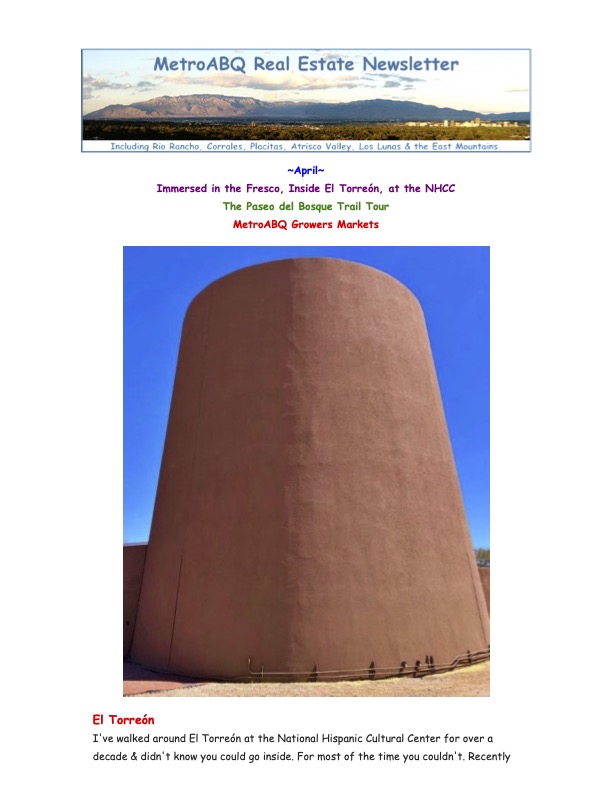 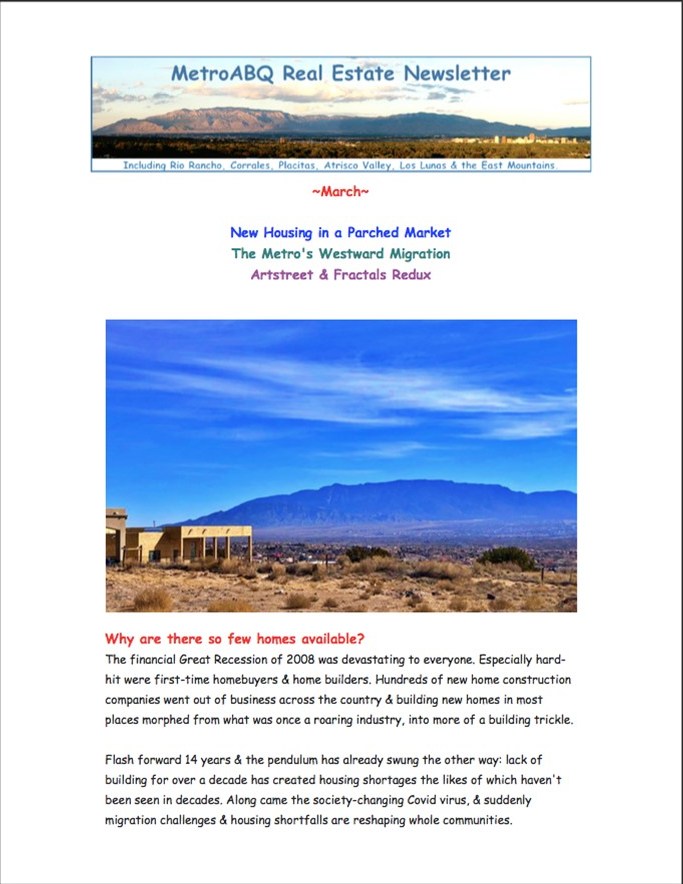 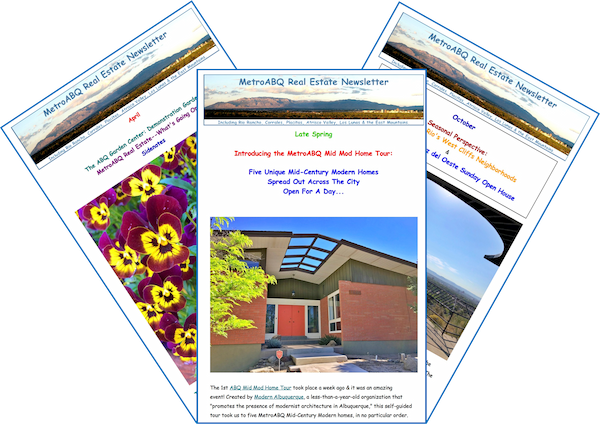 Don’t miss out. Get the latest listings delivered to your inbox.

What my clients say.

I chose Chris Lucas over other brokers that I interviewed because he was more intelligent, better informed and easier to talk to. Also, my husband was ill at the time and we both knew that I would be selling the house and moving to another state after his death. We felt that Chris Lucas was the only broker in ABQ sensitive enough to deal with what I would be going through emotionally during the time of the sale. Even though it was three years later when I called Chris, he was ready to handle the sale and deal with my demands during that sensitive time in my life. I was not an easy client to work with and he was incredibly tolerant and sold the property in a matter of weeks. &nbsp; &nbsp; Chris Lucas was genuinely kind and generous with his time and expended a great deal of energy with regard to the sale of my house. It was a good experience overall. The overall experience was outstanding because of Chris Lucas.
Sharon van Ivan, South Valley; now NY City
See all testimonials

Moving to Albuquerque after college, I lived in all quadrants of the MetroABQ, often zigzagging through neighborhoods just to see what can be seen.

I became a realtor over a decade ago to continue doing what I enjoy.I am a dedicated seven-days-a-week real estate professional in the top 5% of MetroABQ Realtors — I know and love the greater MetroABQ area. My office is located in Nob Hill near the Big I —close enough to be anywhere in the city within minutes.

I continually seek out the hidden gems in all areas of the city for my buyers, and I am a tireless promoter of all my listings.
Read More About Chris